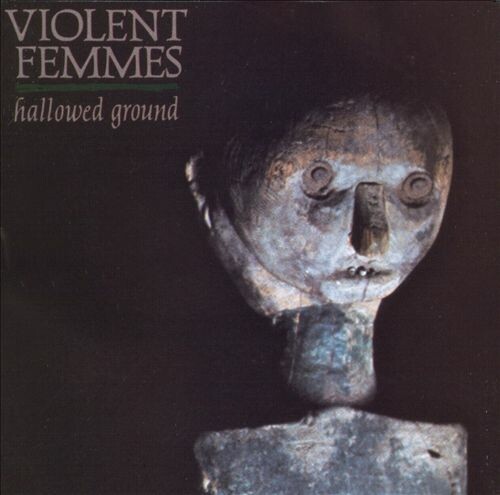 Legendäres 2tes Album von 1984. "...a hellfire-and-brimstone-beaten exorcism that both enraged and enthralled critics and fans alike. Like Roger Waters purging himself of the memories of his father's death through The Wall and The Final Cut, bandleader Gordon Gano uses the record to expel his love/hate relationship with religion, and the results are alternately breathtaking and terrifying." (allmusic.com). 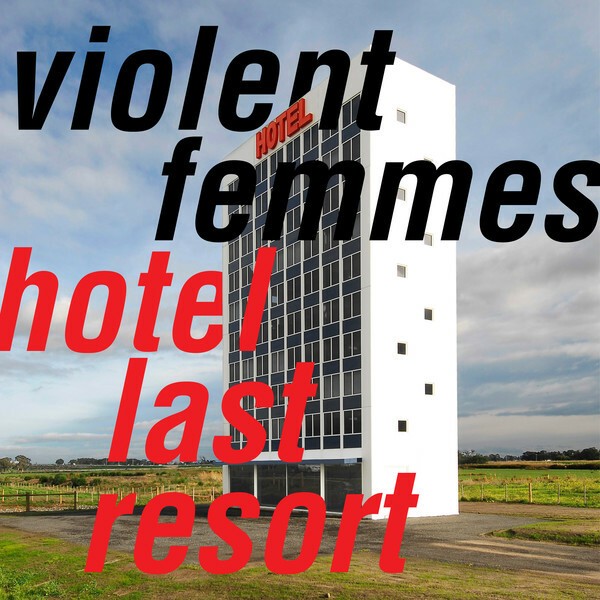 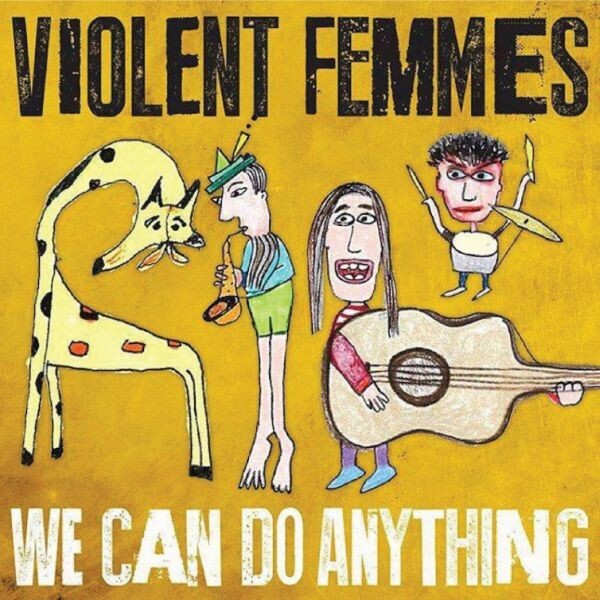 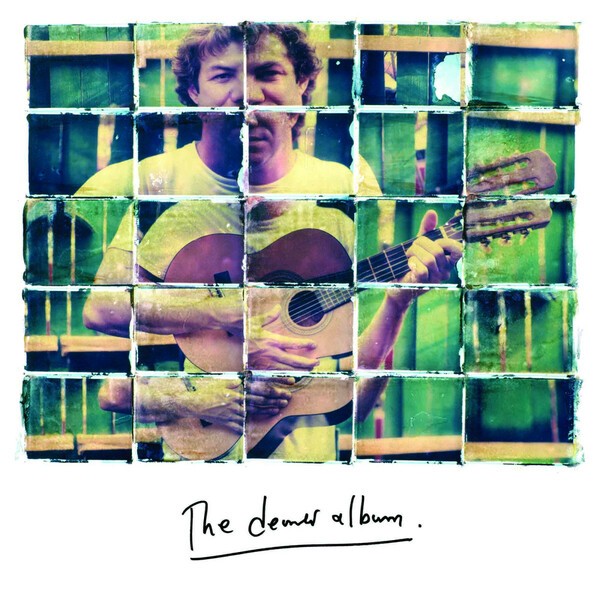 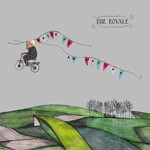 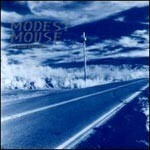 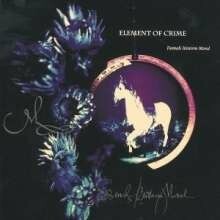 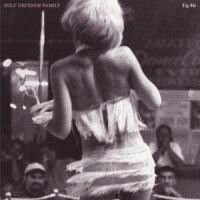