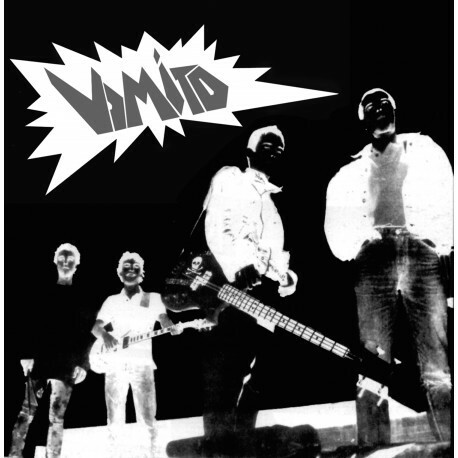 Limitierter farbiger Vinyl-Repress des 1987 veröffentlichten Debtalbums der baskischen Band aus Gipuzkoa. Considered without a doubt Vomitos best album, it is a fundamental work to understand punk-rock of the 80s in Spain. Rough sound and explicit lyrics in a record that oozes attitude, discontent, frustration and violence through and through. A record that effortlessly gets in any top ten list of the best punk-rock albums sung in Spanish of all times. This album is included in the The Missing Tapes series of record label GBR/Guns of Brixton Records since the original reels have been restored and remastered with maximum respect to the primordial sound. The result is a spectacular sound that some of us believe beats the original edition in power and punch in a set of tracks that are pure adrenaline. A rock solid rhythm section, an unnerving and dark guitar and the unmistakable voice of Victor build up an exceptional jewel of 80s macabre rock.