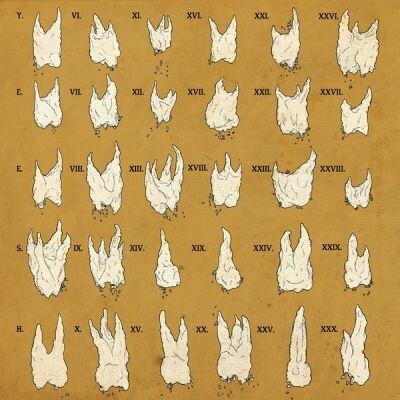 Tiny Engines welcomes Chicago three-piece Yeesh to the roster for the release of their sophomore LP, Confirmation Bias. While the band has been around since 2010, they have truly hit their stride with their first two full-lengths. On their sophomore LP the band rides the wave of momentum from their well-received debut full-length, No Problem, issued in the Spring of 2015 on Already Dead Tapes & Records. Continuing the trajectory from their debut LP, Confirmation Bias sees the band honing their sound even further. Yeesh pull from many different strains of the indie rock cannon to create something unique, yet familiar. From the sharp, twisted edges of post-punk to noisy grunge to melodic post-hardcore with strains of emo, Yeesh's songwriting moves swiftly and slyly, never standing still for too long. Yes, the band covers a hell of a lot of ground but they do it all naturally and with supreme confidence. With Confirmation Bias, Yeesh move beyond their influences and morph into a full rock behemoth that demands your attention. *Tiny Engines