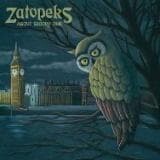 About Bloody Time is the third album from the Zatopeks and their first with It's Alive. It's been a long six years since their last album. To say it's about bloody time is the understatement of this past decade. Never a band easy to describe or categorize, Zatopeks are back with more of their own unique interpretation of punk rock that is unmistakably theirs alone. Mixed parts pop punk, classic 77 style, rock n roll, and folk all come together as a style instantly recognizable to fans as the Z boys' classic sound, and sure to make a lasting impression on those hearing the band for the first time. And just as every previous album of the Zatopeks found the boys stretching the mould and adding new elements, so too does About Bloody Time * Monster Zero. 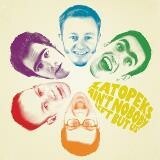 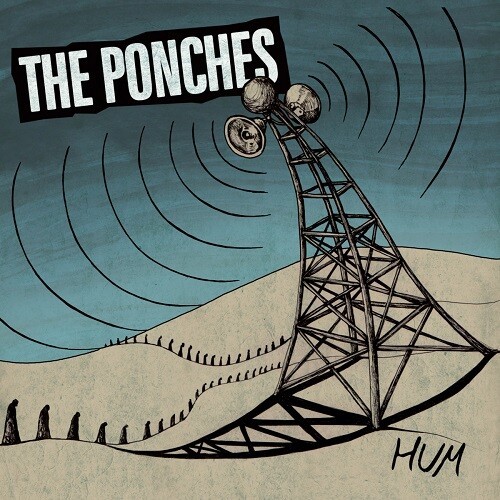 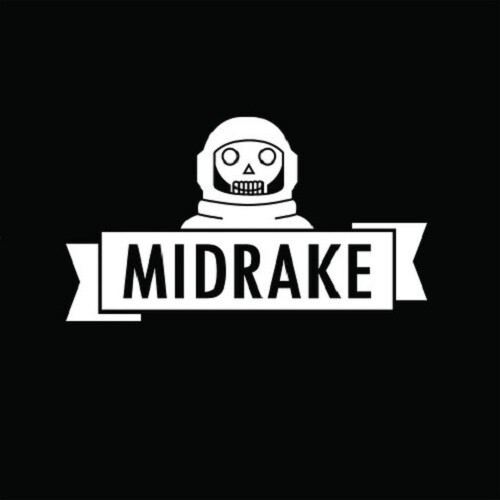 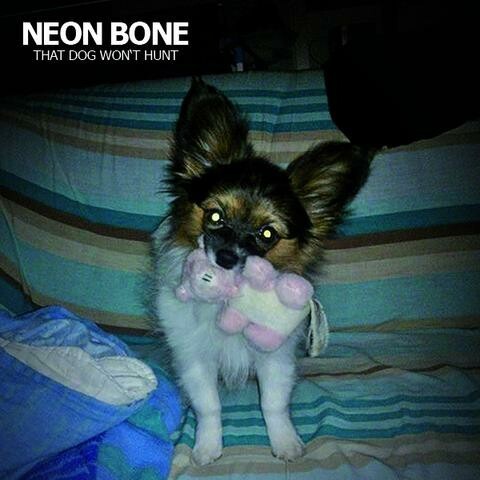 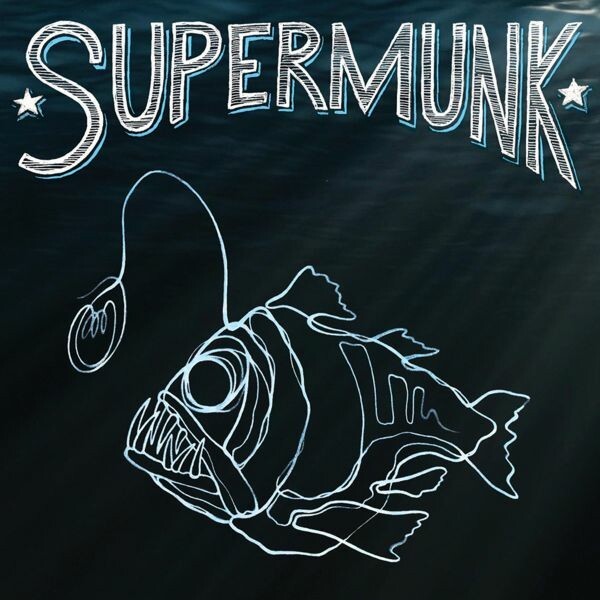 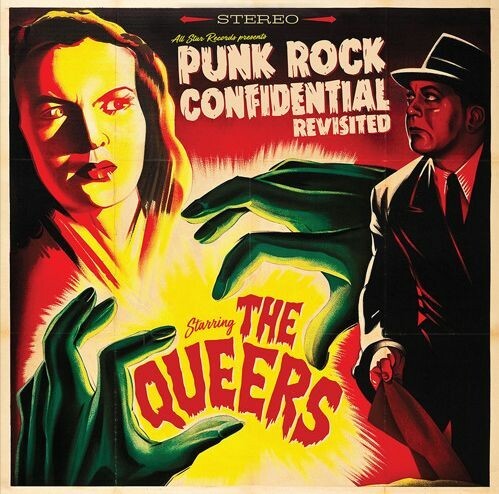 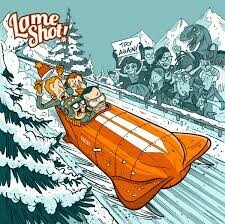