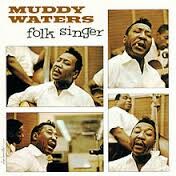 The album at hand is his forth longplayer from 1964 and his first and only all acoustic affair of which originals from the very first and scarce pressing fetch prices up to 1000,00 US$ in good condition. Backed by some big names from the blues community such as Willie Dixon on standing bass and a young Buddy Guy on second acoustic guitar Waters created an album with Folk singer that was reduced to the bare bones. That means on the other hand that every of the few notes played on wooden guitars is so meaningful and vibrant. Even an acoustic version of a song like Good morning little schoolgirl rocks the hell out of the speakers. It is a remake of a Sonny Boy Williamson composition and lives from the strongly pronounced guitarplay of Mr. Waters and his interaction with Buddy Guy. His voice comes very much upfront but since he is the commander and preacher man, the storyteller and wizard, that's another advantage of this record. There is much room in the sound, much space in between the instruments where passion and magic may flow and therefore you can hear with how much obsession Waters and Guy handle their instruments, while Dixon pulls out the most laid back bass lines he can´, not to disturb the master and his apprentice in firing smoking hot lead work from their fretboards even in an all acoustic manner. This is indeed one album that has much more to say than most over amplified rock efforts which came later. Just listen and be enchanted. *Spellbound 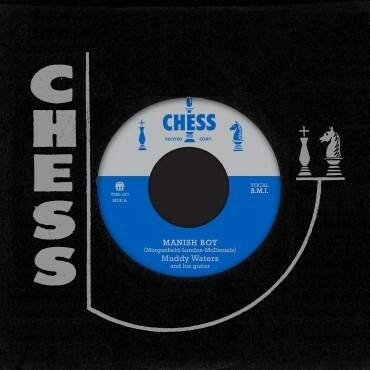 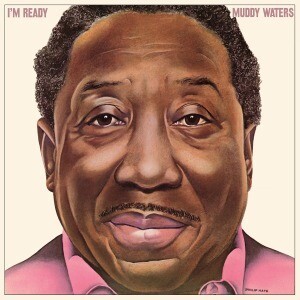 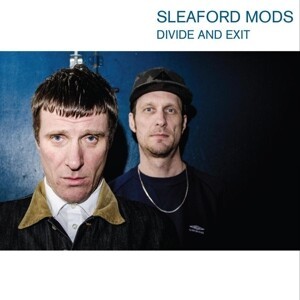 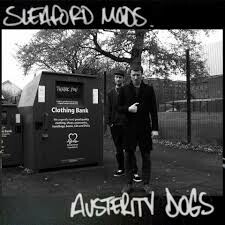