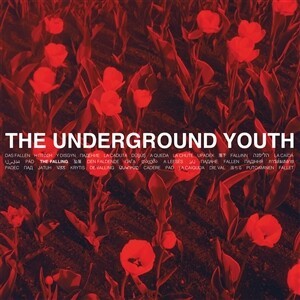 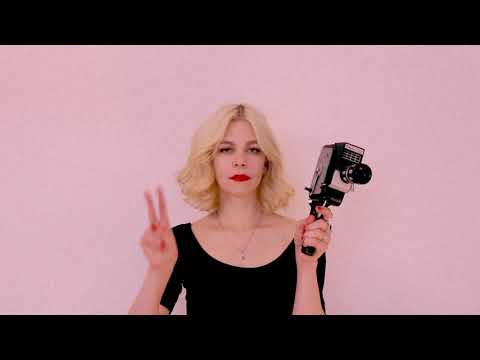 Limitiertes transparent-rotes Vinyl. The Underground Youth is a Manchester-born, Berlin-based group led by Craig Dyer that, on March 12th 2021, will release their tenth album, 'The Falling', via Fuzz Club Records. The new full-length sees Craig and band trade their acerbic post-punk melancholy for a more refined and stripped-back sound that, instead, enters the world of romantic, shadowy folk-noir. A marked departure from the primal intensity often heard on the band's previous work, 'The Falling' showcases a softer, more cinematic musical landscape shaped by acoustic guitars, piano, accordion and a heavy presence of violin and string arrangements. It's not just the instrumentation and atmospherics that have undergone a transformation on this record, it is also Craig's most sincere and introspective work to date. "Lyrically this album finds me at my most honest and autobiographical. I still shroud the reality of what I have written within something of a fictional setting, but the honesty and the romance that shines throughout the record is more sincere than it has been in my previous work. The idea was to strip back the band to allow for lyrical breathing space", Craig reflects on the album. With the original plans of heading into the studio upon their return from their 2020 USA tour grinding to a halt - the tour cancelled midway through due to the Covid-19 outbreak and followed by months of isolation in their Berlin apartments - the album is also very much a product of the distressing and unfamiliar world we now find ourselves in. As a result of the pandemic, 'The Falling' was recorded between Craig and guitarist/producer Leo Kaage's apartments-turned-home-studios (also in the band is Craig's wife, the artist Olya Dyer, and Max James, who formerly played in Johnny Marr's live band): "The album sees me going back to my writing approach from our earliest records, writing the demos as stripped back acoustic tracks at home. What started out as a set of romantic and deeply personal songs also took on the surrounding frustrations and feelings towards the situation we found ourselves in. Born from the heartbreak of how the worldwide pandemic has changed the industry we were thriving within, this album also functions as a love letter to the past." *Fuzz Club 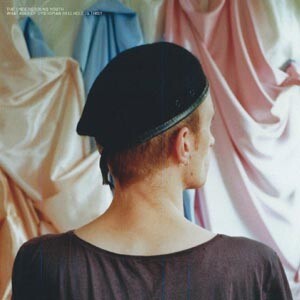 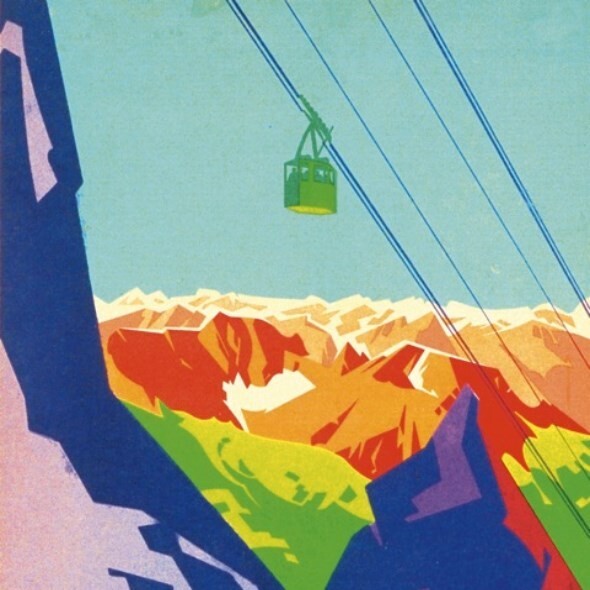 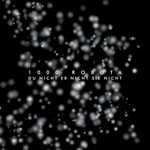 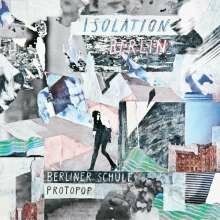 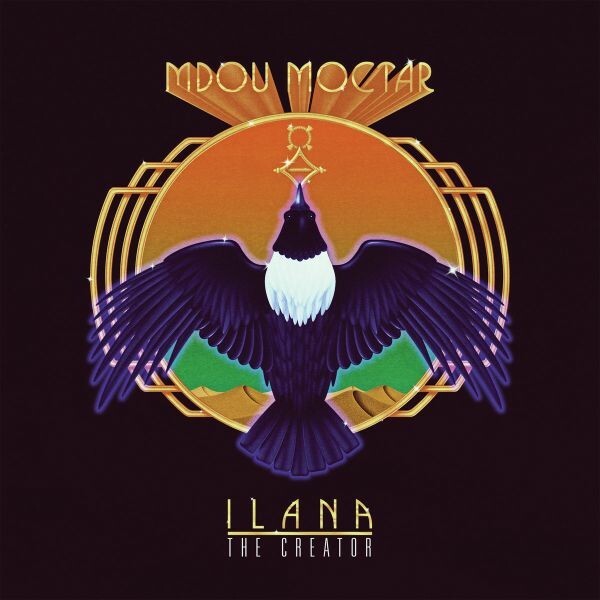 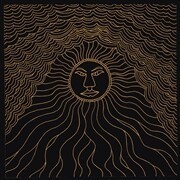 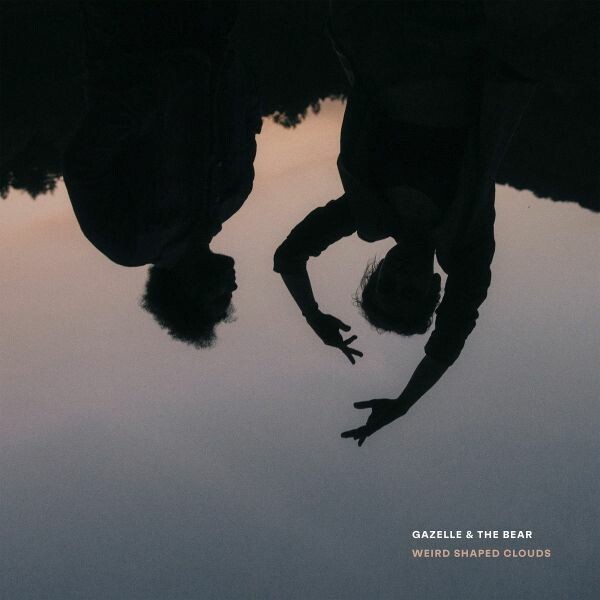