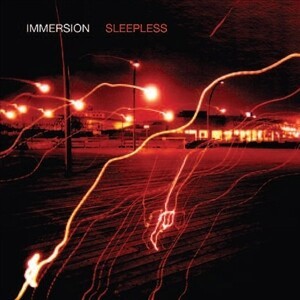 Neues Album der aus Malka Spigel and Colin Newman von Wire bestehenden Band. Although best known for their work with Minimal Compact and Wire, the duo's work as Immersion provides an outlet for their ongoing fascination in crafting enthralling, unique musical soundscapes. Sleepless is a suite of ten distinctive, unpredictable instrumentals that effortlessly encapsulate a range of emotions and energies. It follows 2016's Analogue Creatures Living on An Island, which saw the duo return to the studio after a lengthy hiatus. On release, the album received unanimous praise from reviewers: "A collection of seductive instrumentals that's as sensual as it is hypnotic" (Drowned in Sound)- "Achieves a kind of hypnotic power" (Mojo) "Full of infinite wonder." (The Quietus). Their amalgam of fascinating textures and limpid melodies gives their compositions an irresistible appeal. While warmly percolating analogue synths remain at the heart of Immersion's sound, Sleepless finds their sonic palette broadened to encompass guitars, drums and bass. There's a guest appearance from Matt Schulz of Holy Fuck, too, and a collaboration with Gil Luz and Asi Weitz of EBM band Hexenschuss. For a duo who once titled an album Low Impact, this is most definitely Immersion in high-impact mode. *Swim 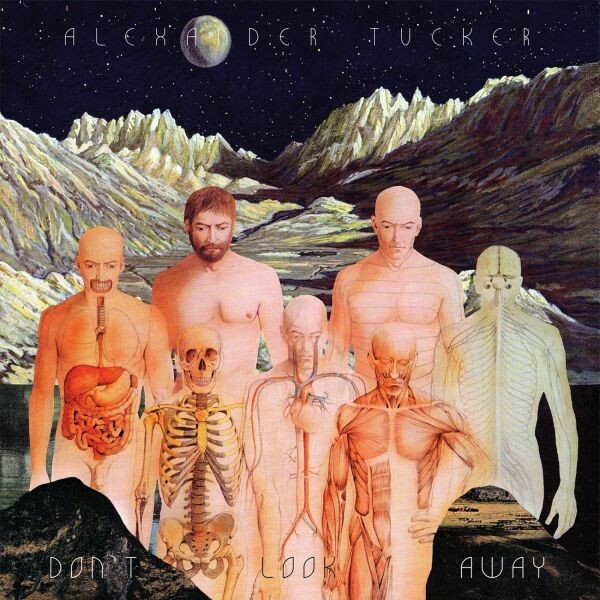